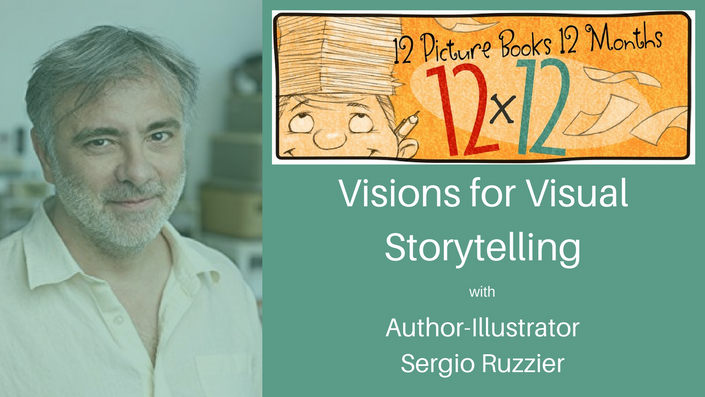 In this intimate chat with award-winning author-illustrator Sergio Ruzzier, you will learn: 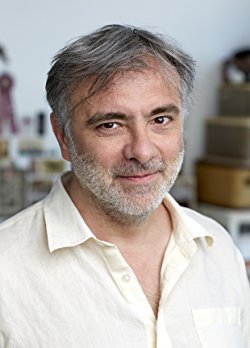 Sergio Ruzzier was born in Milan, Italy, in 1966. He is an author and illustrator of children’s books and an editorial illustrator.

From 1989 to 1993 he created a series of comic strips for Linus, the Italian comics magazine, and later for Lupo Alberto Magazine.

In 1995 he moved to New York City, from where he's been working for national and international magazines and book publishers.

Sergio Ruzzier Webinar
Available in days
days after you enroll