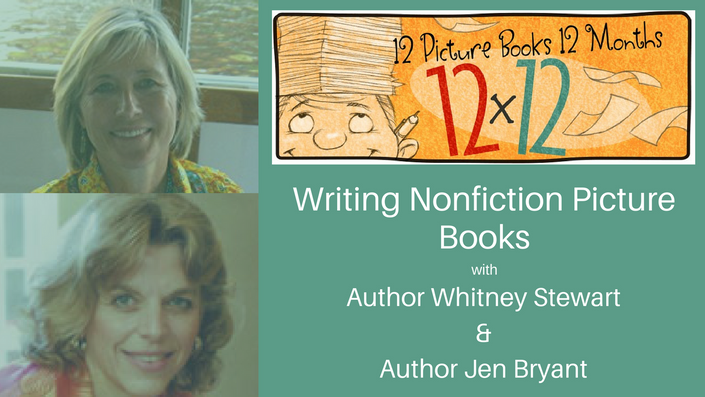 Get two comprehensive webinars on writing nonfiction for children and save over purchasing each individually!

Author Whitney Stewart shares her years of experience writing fiction and nonfiction. She delves into craft tips you can apply to your writing today including: 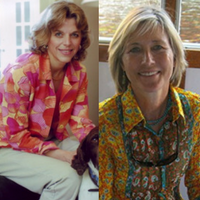 Whitney Stewart puts her heart, mind, and feet into writing. She's trekked in a Himalayan snowstorm with Sir Edmund Hillary and climbed to remote Buddhist monasteries in Tibet. She's interviewed the Dalai Lama in India and Aung San Suu Kyi in Burma. She's dug for shrapnel and bones in former WWII battlefields and sat for days in meditation retreats. She is the author of multiple fiction and nonfiction books, including her most recent nonfiction picture book, Meditation is an Open Sky: Mindfulness for Kids (Albert Whitman).

When she is not writing or traveling, she teaches mindfulness. Learn more about Whitney Stewart here:

Jen Bryant writes picture books, novels and poems for readers of all ages. Her most recent biography, Six Dots: A Story of Young Louis Braille, illustrated by Boris Kulikov, won the ALA Schneider Family Book Award for ages 0-10.

Her biography A River of Words: The Story of William Carlos Williams, illustrated by Melissa Sweet, received a Caldecott Honor. Their second collaboration A Splash of Red: The Life and Art of Horace Pippin, won the ALA Schneider Family Book Award for ages 0-10, the Orbus Pictus award, was named a Sibert Honor Book, received four starred reviews and is a Junior Library Guild Selection. Their third collaboration, The Right Word: Roget and his Thesaurus, received a Caldecott Honor and The Sibert Medal and was an Orbis Pictus Honor Book.

Jen’s novel in verse RINGSIDE 1925: Views from the Scopes Trial is an Oprah Recommended Book for ages 12 & up. Other titles include Pieces of Georgia (IRA Young Adult Choices Pick), The Trial (1935 Lindbergh kidnapping trial, a Borders New Voices Pick), Kaleidoscope Eyes (a 1960’s–era novel, a Junior Library Guild Selection), The Fortune of Carmen Navarro (Paterson Prize for Young People), Georgia’s Bones, celebrating the life of artist Georgia O’Keeffe, and Music for the End of Time, based on a true WWII story.

Jen has a BA from Gettysburg College, an MA from Arcadia University, and an Honorary Doctorate from Gettysburg College. She has taught writing and Children’s Literature at West Chester University and Bryn Mawr College and gives school and public lectures throughout the year. She lives with her family in Chester County, PA. When she’s not writing or taming the piles on her desk, Jen enjoys visiting museums, swimming, cycling, listening to music and cheering wildly for the Phillies. 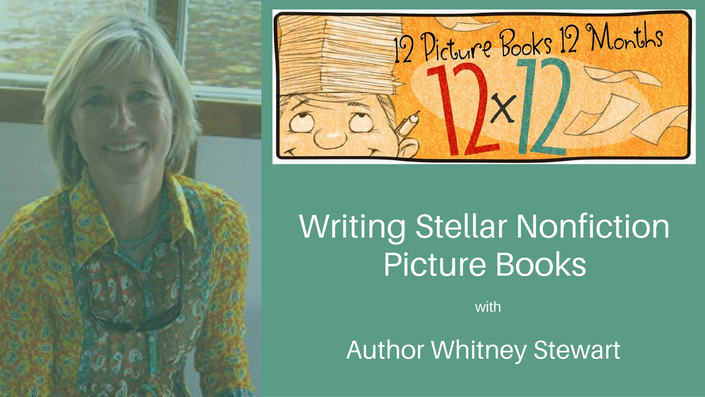 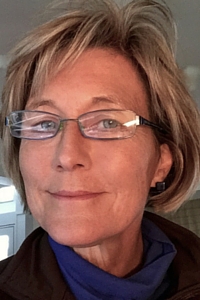 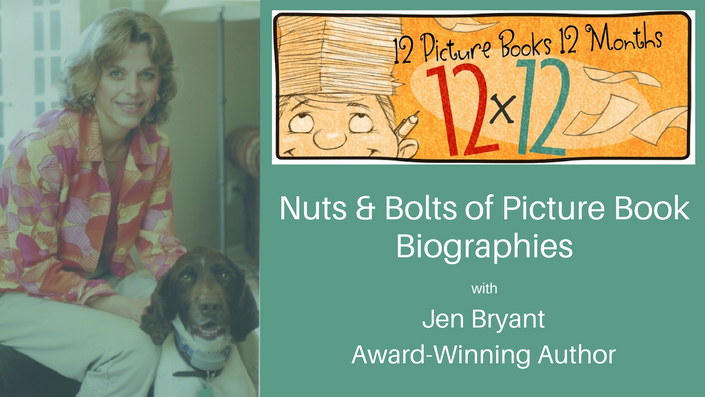 The Nuts and Bolts of Picture Book Biographies