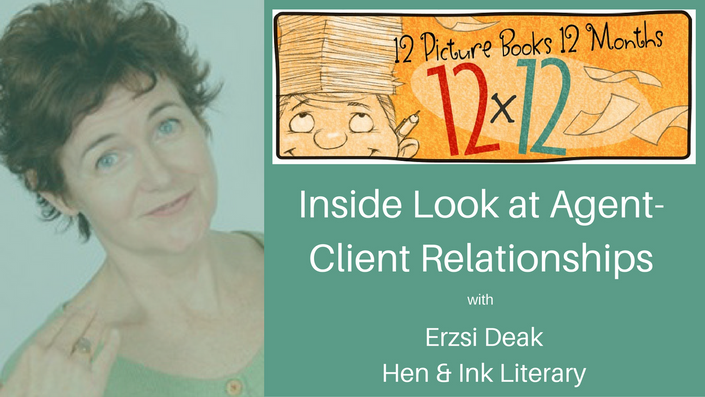 Find out what it's really like to work with an agent during this 90 minute Q&A with Erzsi Deak, with Hen and Ink Literary Agency. You'll learn what you should expect from your agent, when you should send your agent your newest manuscript, best communication methods and more! 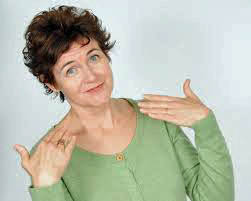 Hen&ink is a literary studio that aims to work in the traditional publishing arena, but also to encourage and develop work across cultural borders, genres, and media.

Hen&ink founder, Erzsi Deàk, brings her nearly 30 years of experience on the international stage, connecting individuals and companies with those around the globe who can make things happen – no matter where you find yourself.

With her growing list of prize-winning clients and new voices from around the world, Erzsi Deàk meets often with publishers in the US and UK and aggressively markets domestic and foreign rights, attending the Bologna, London and Frankfurt rights fairs.

In addition to representing Hen&ink writers and illustrators, Erzsi is proud to handle foreign rights for Red Fox Literary.

Erzsi is also a writer and Sourcebooks published her picture book with fellow Coop member Doug Cushman, PUMPKIN TIME in fall 2014. Erzsi’s book, PERIOD PIECES: STORIES FOR GIRLS, was a Bank Street pick and her articles on the world of children’s publishing have appeared in CHILDREN’S WRITERS & ILLUSTRATORS’ MARKET. Starting the French chapter of the Society of Children’s Book Writers & Illustrators (SCBWI) in 1995, Erzsi eventually ran the international arm of the SCBWI for nearly ten years, developing and mentoring writers, illustrators and publishing programs in 28 countries. She founded and organized the SCBWI Bologna Conference and was awarded the SCBWI Member of the Year in 1999 and 2008. In 2009, she began working with La Martinière Groupe in France, acquiring approximately 40 titles a year for their Le Seuil and La Martinière Jeunesse imprints. Erzsi edits the SCBWI BULLETIN international page, “Here, There & Everywhere,” and interviews writers and other publishing professionals on her blog at Erzsi Deàk.

Erzsi Deak Webinar
Available in days
days after you enroll