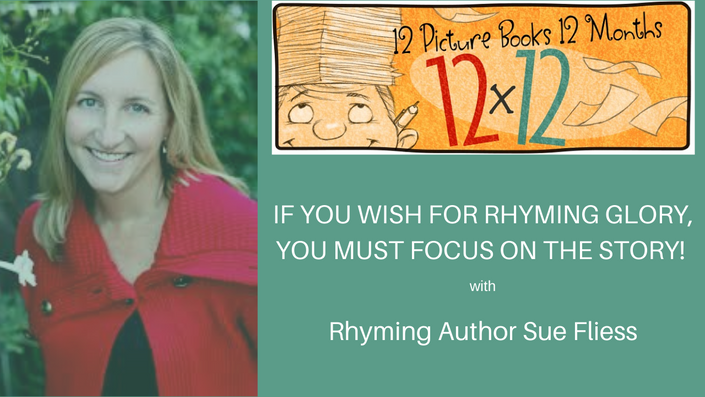 If You Wish for Rhyming Glory, You Must Focus on The Story!

If you want to succeed writing rhyme, you MUST make it great.

Luckily, Bestselling rhyming author Sue Fliess shares her secrets for writing rhyme in this course, including:

Plus a great discussion during a Q & A 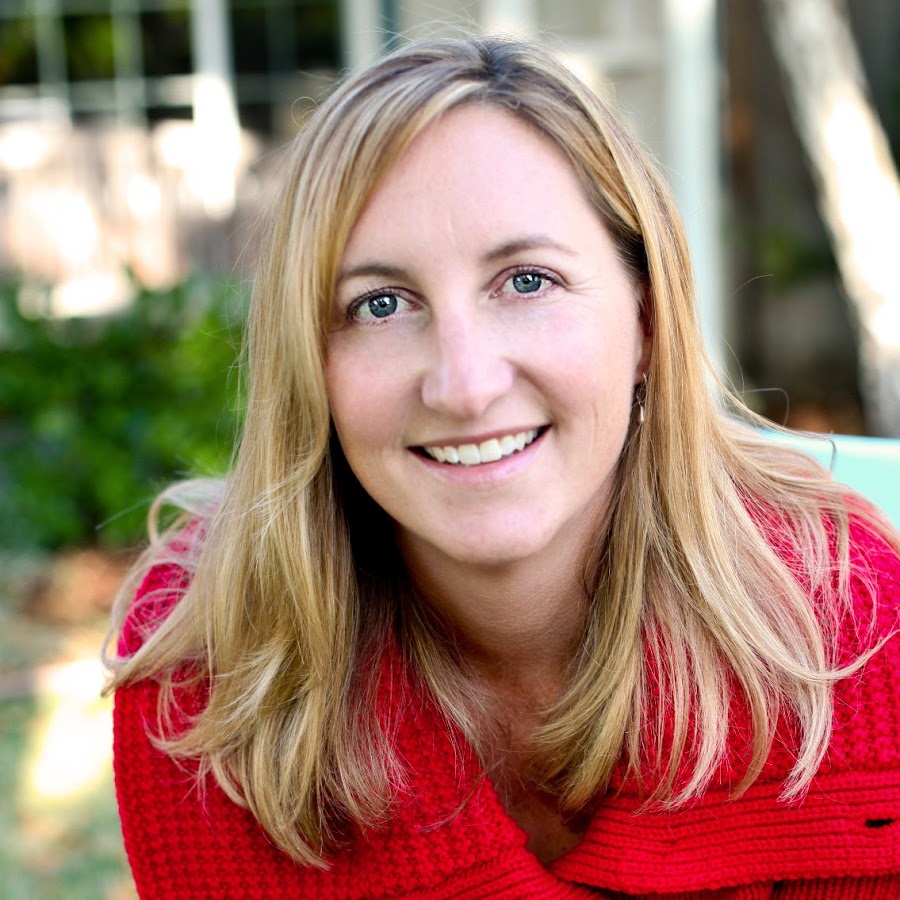 Sue Fliess
Sue Fliess (pronounced "fleece") is the author of numerous children's books including Tons of Trucks, Shoes for Me!, Robots, Robots Everywhere! and Mary Had a Little Lab. Her background is in copywriting, PR, and marketing, and her essays have appeared in O the Oprah Magazine, Huffington Post, Writer's Digest, Education.com, and more. Sue's Oprah article was chosen for inclusion in O's Little Books of Happiness! She has also written stories for The Walt Disney Company.

Sue's picture books have received honors from the Society of Children's Books Writers and Illustrators, have been used as curriculum tools in schools, in museum educational programs, have been named to many 'Best Books' lists and have even been translated into French and Chinese. Two of Sue's books were chosen for Dolly Parton's Imagination Library.

After spending 17 years in sunny Northern California, Sue's family moved to beautiful Northern Virginia, where they live with

their English Labradors Charlie and Truman, and way too many mosquitoes.