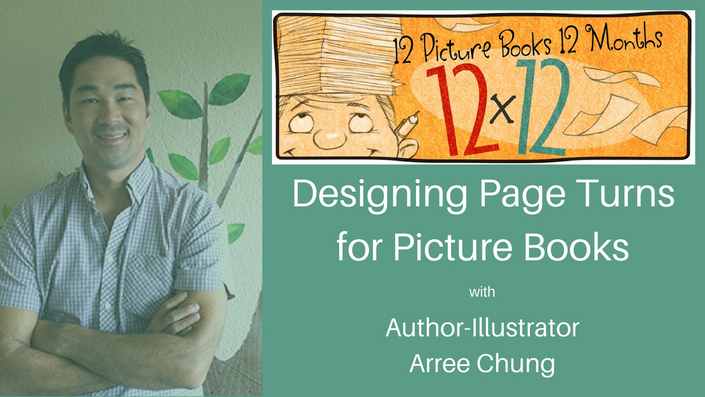 Author-illustrator Arree Chung, creator of The Storyteller Academy, discusses the page turns of first pages in picture books. In this webinar, you will learn 5 types of page turns: 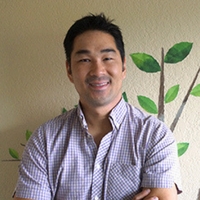 Arree Chung makes picture books, but he did a lot of other things before finding his true passion. Arree began his career in consulting where he made lots of spreadsheets. Arree left the consulting field for an opportunity at Pixar. At Pixar, Arree learned the secret to success: loving what you do. To pursue his passion, Arree enrolled at the Art Center College of Design where he learned to draw, paint, and think differently. In Steven Turk's Children's Book Illustration class, Arree discovered his love for creating children's picture books and the rest is history!

In the past decade, Arree has worked in the games industry as a Designer and Art Director. Arree’s debut picture book, “Ninja!” was released in 2014, with five more releasing shortly thereafter. When Arree is not practicing his Ninja moves, you can find him playing basketball or riding his bike.

Arree Chung Webinar
Available in days
days after you enroll