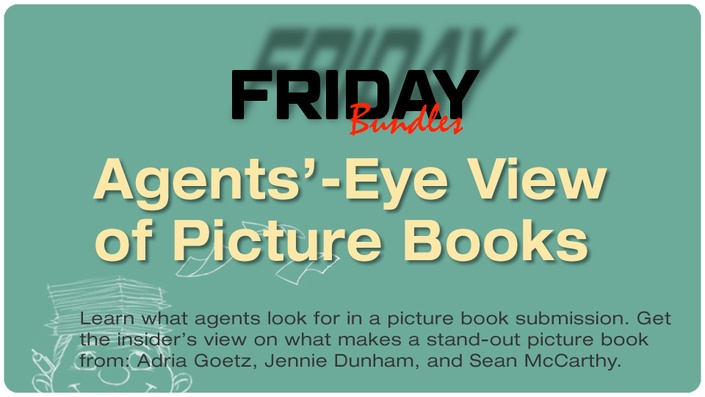 If one of your 2021 goals is to get agent representation for your picture books, look no further than this course bundle for guidance. With the market contracting somewhat due to the pandemic, it's essential that you know what makes a picture book submission stand out from the crowd, what agents look for in new picture book clients, and how you can make a career (yes - a career!) out of writing picture books.

HOW TO BUILD A CAREER AS A PICTURE BOOK AUTHOR

What does it take to build a long-term career as a picture book author and/or illustrator? Creativity, flexibility, and a willingness to adapt as the market evolves.

Veteran literary agent Jennie Dunham, of Dunham Literary, shows how two of her clients have kept up successful careers over the 15-20 year period she's been working with them. In the process, she offers tips on how to navigate changes in the market and maintain a great relationship with an agent.

FROM THE AGENT'S DESK: What Makes a Picture Book Great?

In this webinar, agent Sean McCarthy, of Sean McCarthy Literary Agency, shares what picture books look like on his side of the desk, including: 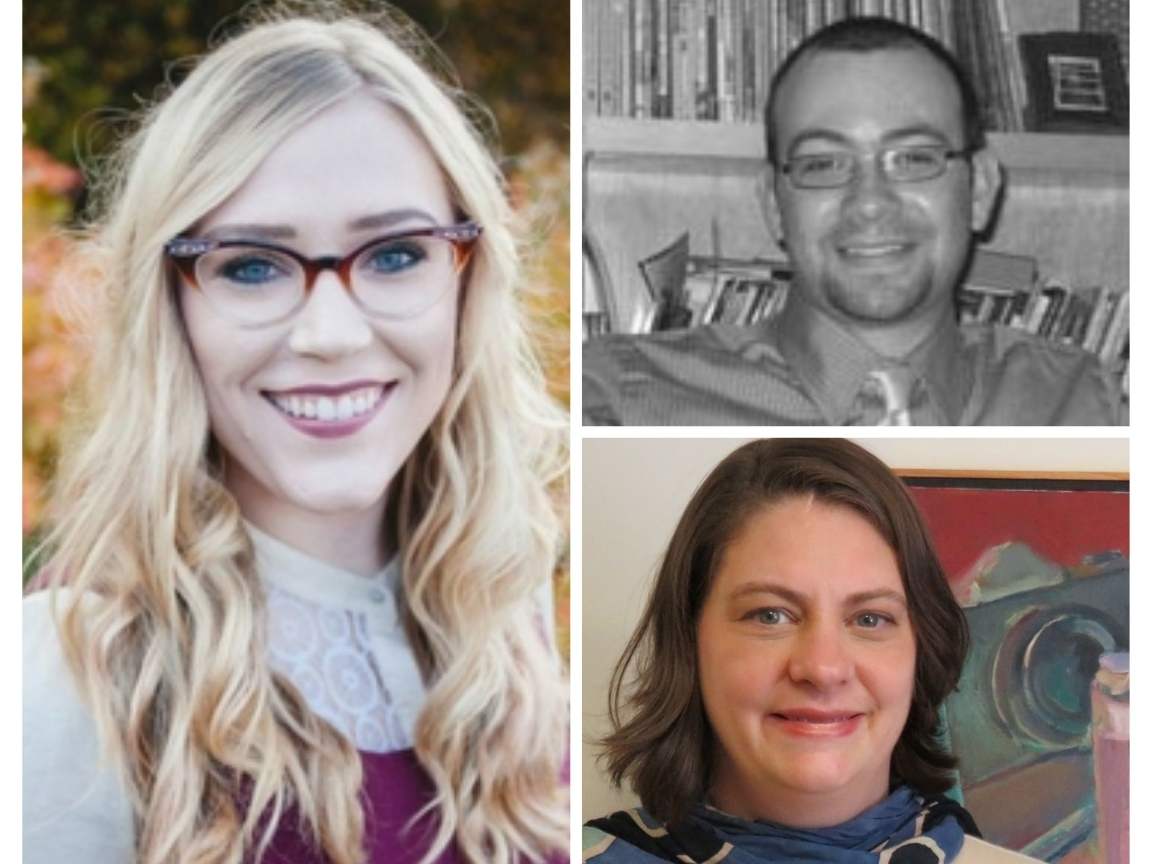 She graduated from the University of Washington with a Bachelor’s degree in English with a Creative Writing emphasis, as well as the Columbia Publishing Course. Adria worked for the Pierce County Library System for two years. Prior to becoming a Literary Manager, Adria fostered her knack for developing creative work during her three years as an intern and assistant at Martin Literary & Media Management. In 2019, she was selected as a Publishers Weekly Star Watch Honoree.

If you’re not sure if your project is right for Adria, she hopes you send in a query anyway because she would love to take a look at your labor of love!

Adria lives in an old Victorian home in the Seattle area with her husband Alex and their two darling cats, Maple and Mulberry. To learn more about Adria and what she is (and isn’t) looking for, check out her wish list. She tweets at @AdriaMGoetz.

Jennie Dunham has been a literary agent in New York, New York for more than 25 years. In August 2000. she founded Dunham Literary, Inc.

She has been a member of AAR (Association of Authors Representatives) since 1993.

She graduated from Princeton University with a degree in Anthropology and .has a master's degree in Social Work from New York University (although she only practices with characters on the page).

She frequently speaks at writers conferences and events.


Before founding Sean McCarthy Literary Agency, Sean began his publishing career as an editorial intern at Overlook Press and then moved over to the Sheldon Fogelman Agency. He worked as the submissions coordinator and permissions manager before becoming a full-time literary agent. Sean graduated from Macalester College with a degree in English-Creative Writing, and is grateful that he no longer has to spend his winters in Minnesota.

He is drawn to flawed, multifaceted characters with devastatingly concise writing in YA, and character-driven work or smartly paced mysteries/adventures in MG. In picture books, he looks more for unforgettable characters, off-beat humor, and especially clever endings. He is not currently interested in issue-driven stories or query letters that pose too many questions.

You can follow Sean on Twitter for his thoughts on publishing news, the inevitable hipsterfication of Astoria, and the Mets' starting lineup.

First Section
Available in days
days after you enroll 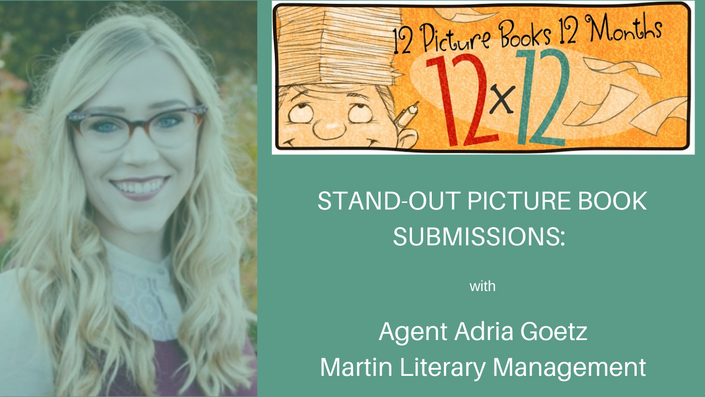 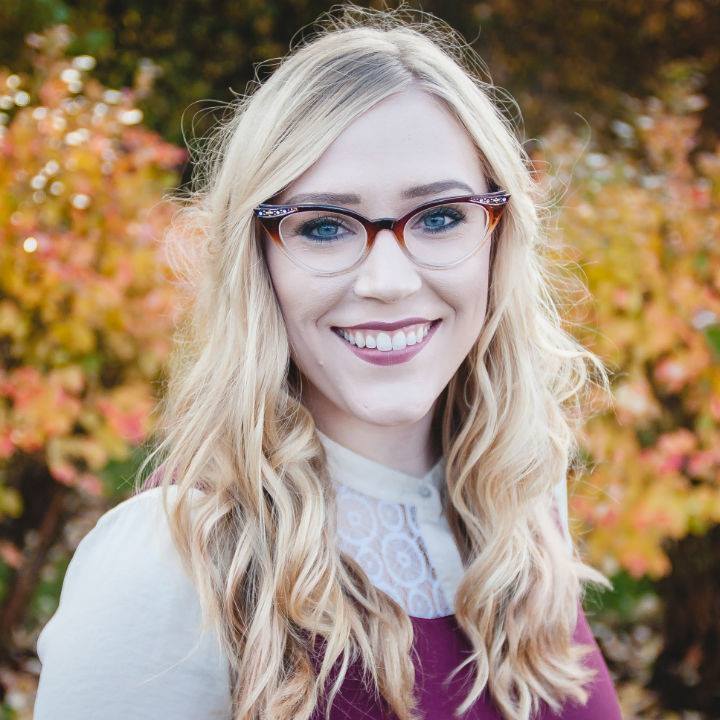 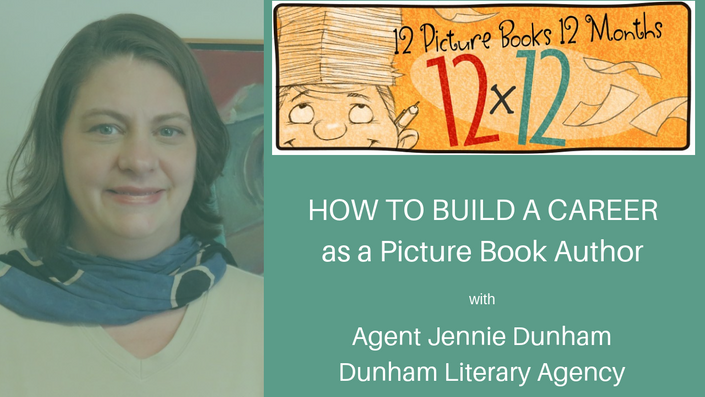 How to Build a Career as a Picture Book Author 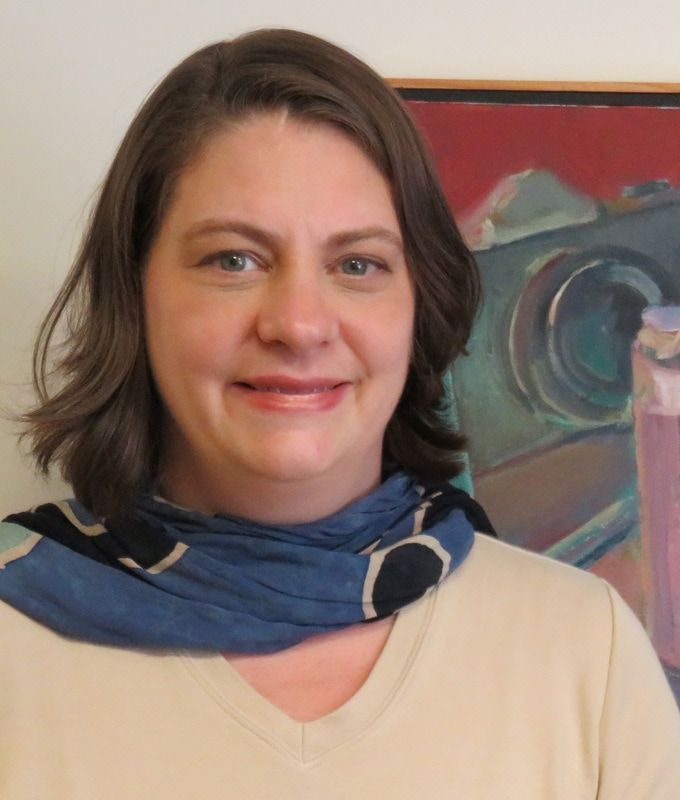 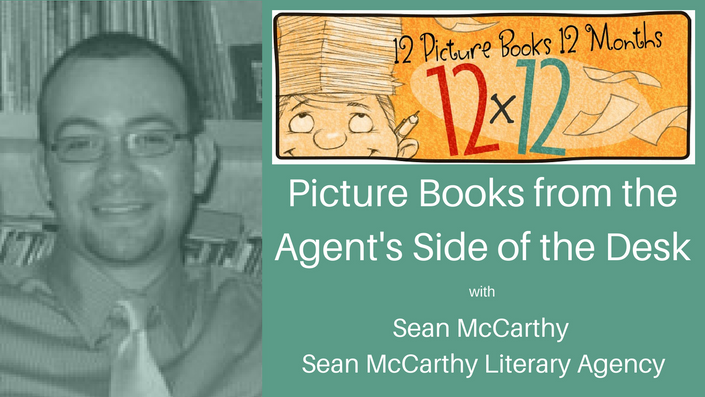 From the Agent's Desk
What Makes a Picture Book Great 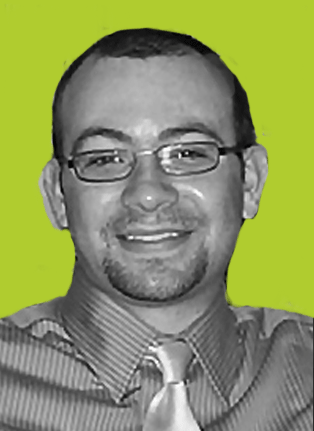 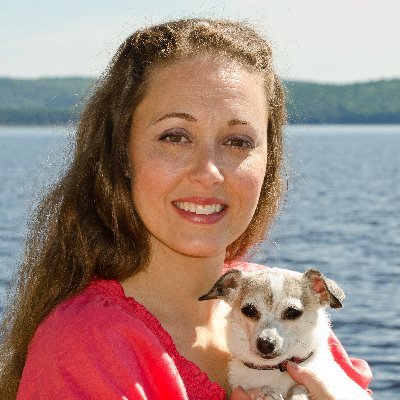 "Adria Goetz was amazing! I love her advice about querying - 'Don't let fear hold you back. Self-doubt can be paralyzing, and I think we all feel it. When you watch (Adria's) webinar I think you'll be inspired by her no fear message." 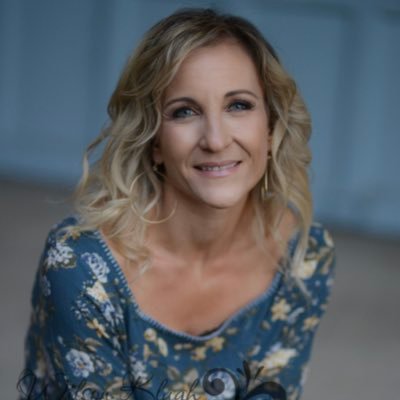 "(D)on't miss the (Sean McCarthy webinar), friends! It’s well worth it! Thank you Sean for great info and guidance!" 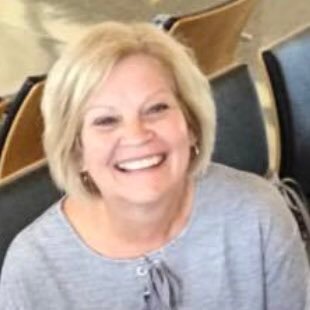 "Jennie, WOW!! WOW!! WOW!! Thank you for all your insights and knowledge. You are a rock star!"